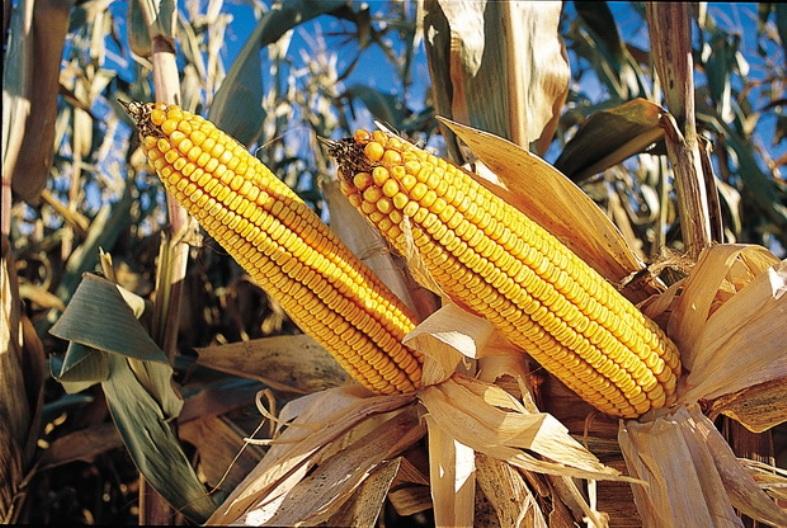 Meeting in Milan on 6 November 2018, the Board members of the CEPM questioned the strategy followed by Europe which leads the European Union to import, year after year, increasing volumes of maize. The CEPM therefore calls on the European authorities to put in place a coherent policy that will promote maize production in the EU, in the face of growing demand.

After rising to the position of the world’s top maize importer in 2017/2018, the EU is in the process of consolidating this position, with imports already up by 14% as of 4 November. Brazil, with 41% market share, is currently the leading supplier. This structural increase of maize imports weighs on European maize prices, considering their standards are far from meeting the requirements demanded from European producers! Where is the consistency?
It is time for the European authorities to do something against this inconsistency by promoting maize production in the EU. For the CEPM, this includes:

According to Daniel Peyraube, President of the CEPM: “It is the condition for EU maize producers to be able to meet in a sustainable way the needs of the European market and the growing societal expectations in terms of environment and adaptation to climate change. Without an adequate response, EU authorities and European citizens and producers can only regret the growing dependence of the EU on imports of Brazilian and Ukrainian maize “.